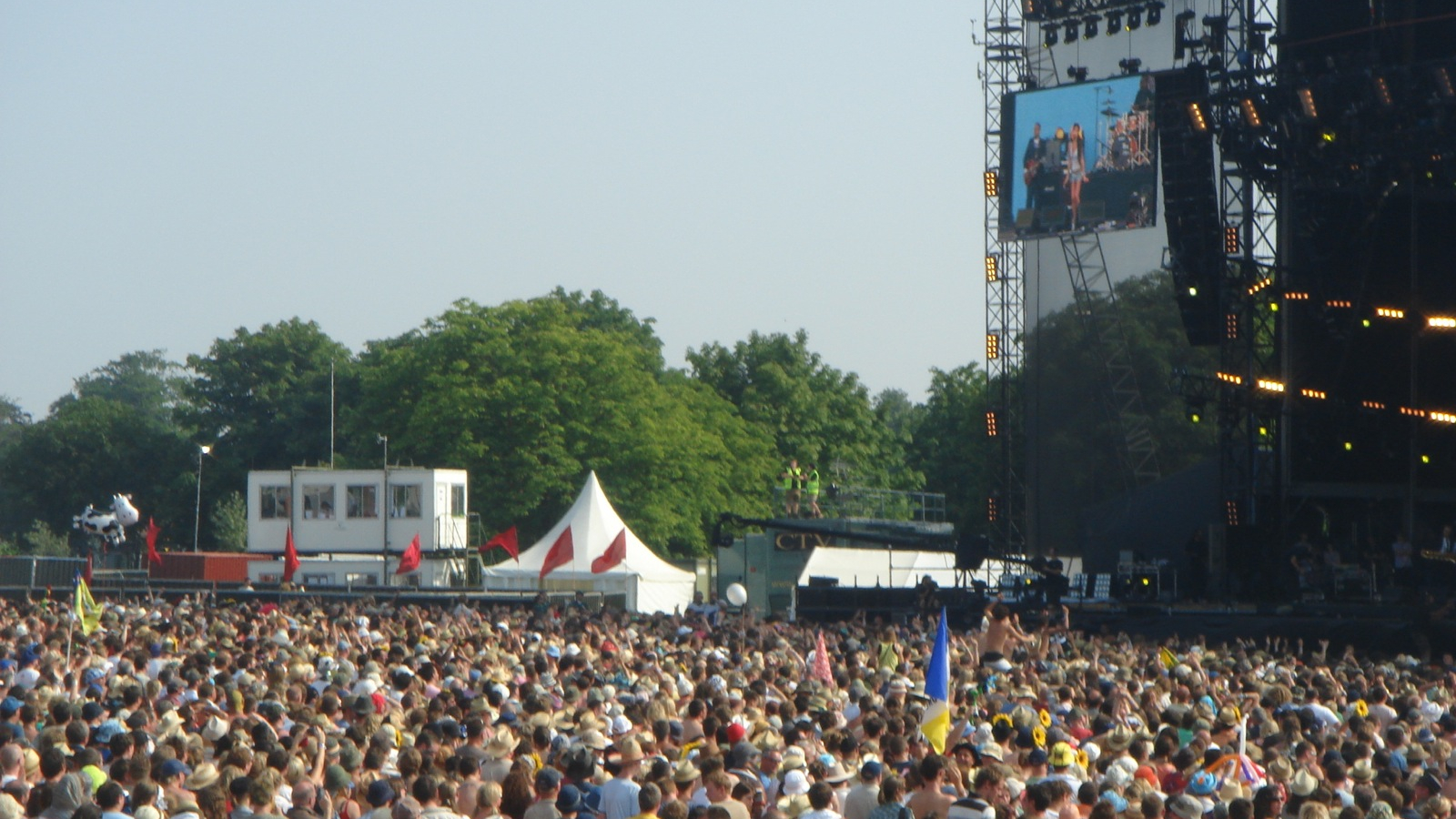 What is crowd management?

The different types of crowds and the dangers they pose

The benefits of good crowd management

Every year, festival season brings with it a bevy of events that draw large crowds. From music festivals and block parties to art walks and parades, these gatherings can be a lot of fun. But if they’re not managed properly, they can also be dangerous. That’s where crowd management comes in. In this post, we’ll take a look at what crowd management is, why it’s important, and some tips for putting it into practice. Stay safe out there!

What is crowd management?

Crowd management is the process of ensuring the safety of crowds at large events. By law, event organisers are obligated to keep crowds safe, and technologies can be utilised efficiently within this endeavour.

Dangers that are listed by the government include crushing between people or against fixed structures such as barriers, trampling, surging, swaying, rushing, aggressive behaviour, and dangerous behaviour such as climbing on equipment or throwing objects.

Crowd management is important because it helps to prevent injuries and fatalities at large events. By utilising crowd management technologies, event organisers can keep crowds safe and ensure that everyone enjoys the event.

The different types of crowds and the dangers they pose

A static crowd can pose a risk of crushing if it becomes too dense. Crushing can occur when people are pushed or pulled into a small space, and the pressure of the crowd prevents them from breathing, which can lead to asphyxiation.

Static crowds are susceptible to surges. People will consciously or subconsciously move in the same direction when they’re standing still for long periods of time, particularly if they’re trying to get a better position or view. If something were to trigger a sudden movement, it could cause a surge that would be very difficult to stop.

When a crowd surge occurs, people can get trapped in the middle of the moving mass of bodies. The pressure from all sides can be intense, and it can quickly become dangerous. Victims of crowd surges often don’t realise what’s happening until it’s too late. The pressure builds gradually, and by the time they realise they’re in danger, it’s often too late to escape. The pressure can be so intense that it stops people from being able to breathe. In extreme cases, it can crush bones or even kill people. Surges are most common when there are too many people in one place, for example trying to get into or out of a venue.

How can you judge safe space within a crowd?

The answer is complicated. There are a lot of factors to take into account, including the type of event, the size of the venue, the number of people expected to attend, and the layout of the space. For example, you would need more space for a mosh pit at a rock concert than you would for a seated audience at a theatre performance. You also need to consider how people will move through the space. Will they be walking, running, or standing still?

Understanding the space requirements of a crowd can be done by using people per square metre. This method provides an estimate of how much space is needed for a certain number of people. In addition, it can help determine the capacity of a given space. One or two people within a square metre remains safe.

When planning any type of large event, it’s important to take the weather into account. Inclement weather can not only make for an unpleasant experience for attendees, but it can also pose serious safety risks. High winds, for example, can topple tents and other structures, while heavy rain can create slippery conditions that increase the risk of falls.

In addition to being a safety hazard, bad weather can also negatively impact crowd control efforts. Poor visibility due to rain or snow can make it more difficult for security personnel to keep an eye on things, while strong winds can cause people to lose their balance and inadvertently end up in areas they’re not supposed to be.

Taking the time to plan for potential weather-related problems is essential for ensuring a safe and successful event. By being prepared, you can help ensure that your event goes off without a hitch.

The benefits of good crowd management

– improved safety: Crowds can be unpredictable and dangerous. Good crowd management can help to minimise the risk of injuries or accidents.

– reduced stress: Event planners and attendees alike can feel overwhelmed by large crowds. Proper crowd management can help to reduce this stress and make the event more enjoyable for all involved.

– better organisation: A well-managed event will run more smoothly and be more organised overall. This can make things easier for event planners and

How can you manage a crowd safely and effectively

Crowd management is a vital part of ensuring the safety of any event. Ahead of the event there are many elements that need to be planned out, and all staff should be aware of their roles and responsibilities in relation to crowd management. The first step is to assess the risks. This includes considering the type of event, the expected number of people, and any potential hazards.

Once the risks have been identified, it is important to put in place measures to minimise them. This may include things like barriers and security checkpoints. It is also crucial to have a clear plan for dealing with any incidents that may occur. All staff should be aware of their roles and responsibilities in relation to crowd management, and they should be trained in how to deal with any situations that may arise.

Planning for flow movement of people can be trickier. IoT sensors are becoming increasingly popular as a way to collect data. They offer a number of advantages over traditional methods, including the ability to measure footfall in and out of an area. This is extremely useful at festivals, where large crowds can quickly overwhelm an area.

By understanding the flow of people, festival organisers can make better use of space and ensure that everyone has a safe and enjoyable experience. IoT sensors can also be used to monitor crowd density in real-time, allowing organisers to make adjustments on the fly if necessary. As IoT technology continues to evolve, we can expect to see even more innovative ways in which it can be used to improve the festival experience.